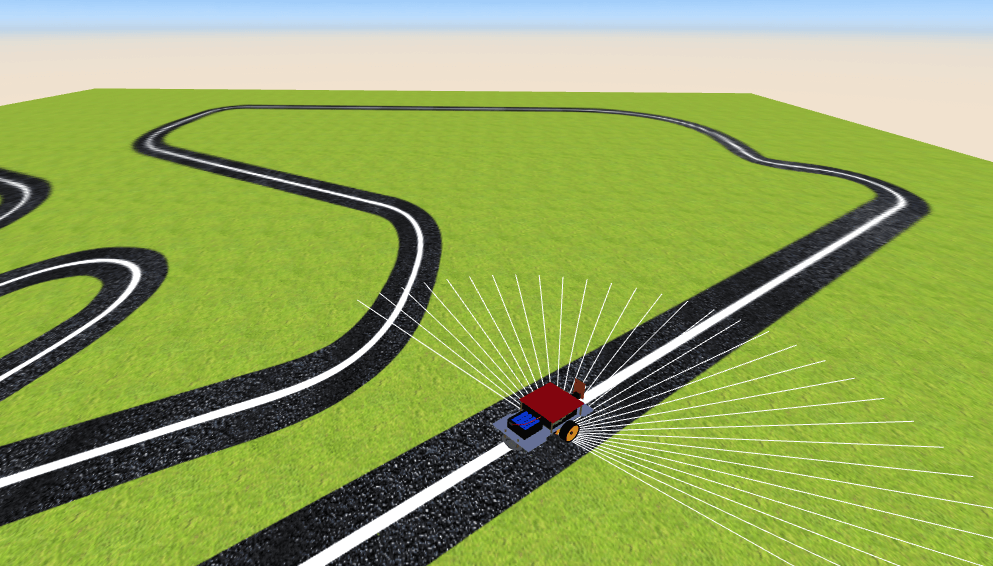 Use of the block:

This function will do all the dirty work for you, since it is the one that in charge of making the colour filter to isolate the object and it will return 3 data: area, X-axis centre, Y-axis centre. For example, the values values returned in the following image are 1334,46,52. 1334 is the area in pixels that it has calculated for the white object (the larger the closer we will be to the object), 46 is the location of the centre on the horizontal axis (the larger it is the further to the right is the object) and 52 is the location of the centre of the object on the vertical axis (the larger it is, the higher up in the image will be)


These other case the values returned by the next image are 397,109,116. 309 the area of pixels that is being calculated for the white object, 109 is the location of the center on the horizontal axis (the larger it is, the further to the right the line will be) and 116 is the location of the center del objeto en eleje vertical (cuanto más grande sea más abajo en la imagen estará el centro del objeto, en este caso la línea).

As we explained in the previous section, the block that locates an object of a certain colour in the image returns three values (area,X,Y). To be able to use them we need to learn how to handle lists with blocks.

A list is a variable that groups other variables of the same type under the same name. For example in our case the block returns a list with 4 values: (area,X,Y).

When using a list you will have to do several things:

In this video you can see an example of a solution.

Do you have any questions or problems? Write to us in our Forum